ART AS A FASHION: HOW FUTURIST ART INSPIRED THE MODERN DESIGN 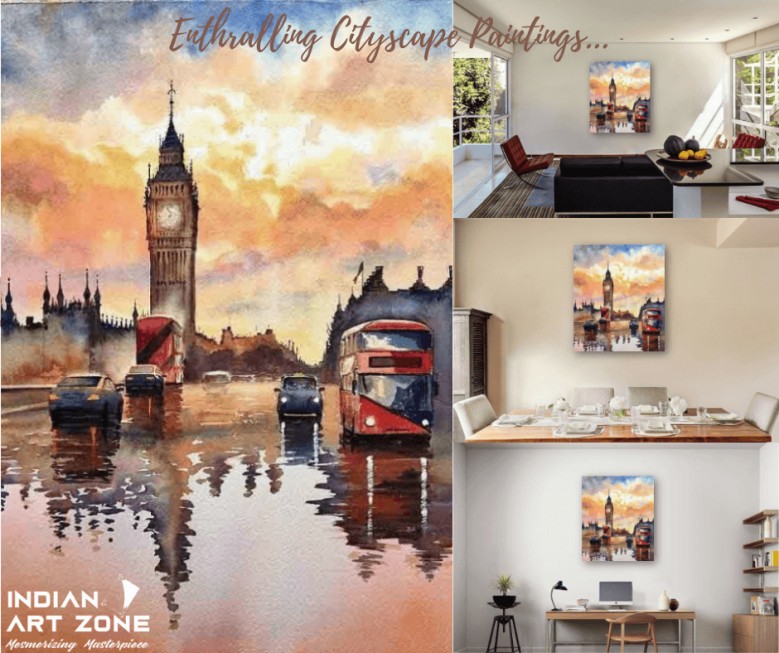 ART AS A FASHION: HOW FUTURIST ART INSPIRED THE MODERN DESIGN

Futurist art came into existence when the Italian poet, Filippo Tommaso Marinetti, compared the old bicycle with the modern car in the year 1909. Through Futurism only, the world abolished the customs of conservative society and believed that the traditions change for the good.

Many young artists and painters like Umberto Boccioni, Luigi Russolo, and Carlo Carrà joined this manifesto and altogether formed a group of futurist artists.

This group of Futurists was well versed in the latest developments in science, philosophy, and, more particularly, fascinated with aviation and cinematography. The futurist never demeaned the past cultures and religions.

Instead, the futurist art technique reflected art that celebrated modernity and its industry along with the latest technology. Hence, futuristic paintings are considered one of the best paintings of modern times. 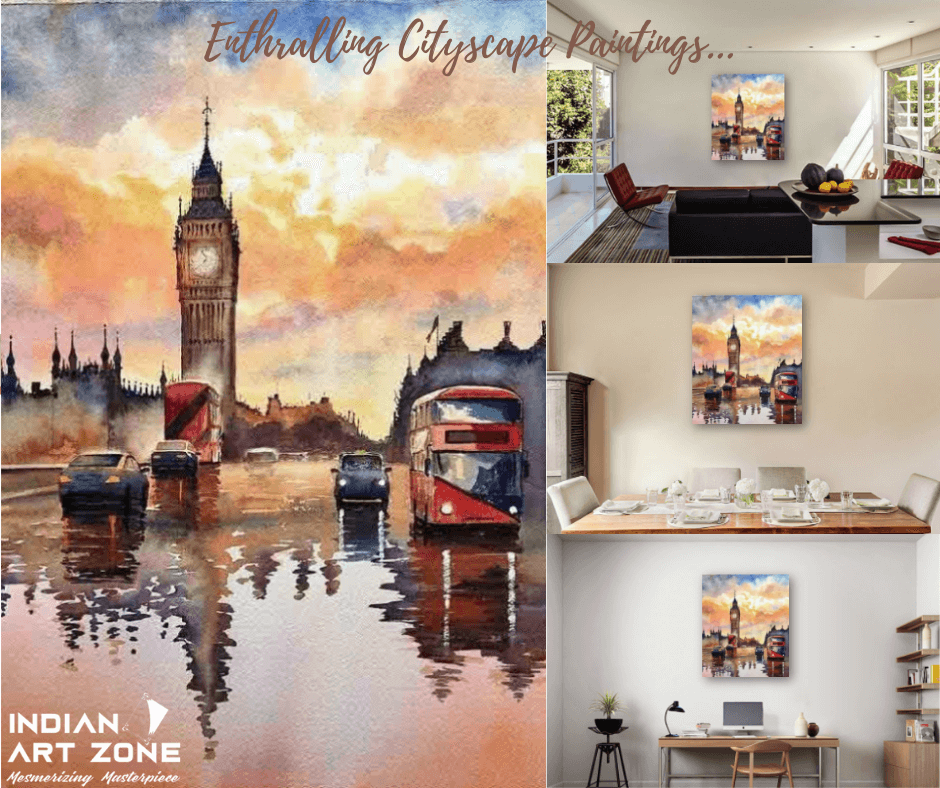 While the futurists made art according to the technology, the best illustration of that time was The city's rise, Funeral of the anarchist Galli, The cyclist, and many more. The futuristic paintings consisted of stylistic expressions from divisions and cubism along with more abstract themes like speed, novelty, violence, urbanity, technology, and nationalism, because of which large canvases were used for the wall art.

Although Futurism in fashion is not restricted to the artistic movement alone, differences are seen in the conceptual and visual influence of futurist art in modern design. At the beginning of the twentieth century itself, significant differences were observed in style and designs because of Futurism as the futurist technique encompassed new technologies and shapes and exhibited colorful dynamism.

Decline and evolution of Futurism:

Beginning of World War, I saw the decline of the original Futurist group. Although Boccioni created a painting during the war and later drafted it into the Italian army, and got killed in 1916.

After the war, Marinetti modernized the movement, and soon it was called the Second Futurism, which had marks of Fascism. Later on, Futurism was devoted to new types of expression, and it again became a popular style in the 1920s.

At that time, because of the airplane, people combined the love for flight with aerial landscapes. However, after the defeat of Mussolini and Marinetti's, Futurism almost died though modern art reinvented the futuristic technique.

As it was an art form of the nineteenth century, the twentieth century is seeing many differences from past futuristic art. As there are new forms of travel, modern lifestyle, and even new energy and platforms of communication, this modern era of art is impressive.

Today's Futurism is not just related to creativity, but also one can see Futurism in business, technology, and the fashion industry. The newest trends are the signals that there will be many modifications seen in the future, in this type of artwork.

Various art forms have to evolve with time. The large canvas wall art that fit contemporary décor designs require lots of realistic subjects, like flying cars, robots, and the latest technologies. Moreover, because painting is the best art form, the artist can convey a message through this medium.

Futuristic movement is a mark of change for the industry because futuristic painters believed in optimism, and they were open to exploration and new ideas. They painted their mind out on the canvas for the wall art, and the new brains have even come up with astonishing designs, and many more are yet to come!